Theresa Campagna
In August 2007 I travelled to Cagayan Valley in The Philippines to spend time with relatives in the motherland. I was shocked by the drought during monsoon season that was everywhere we went in an area that usually is quite lush. The Philippines has been experiencing in the last few years an unprecedented record of typhoons per years that result in landslides, loss of life, and property damage. It has gotten so bad for its people, its country representative has implored the world to do something to fix climate during numerous UN Climate Talks which are held every year. Mining efforts in the area have further sparked conversation about whether or not it is helpful in the long term.

Someday I would like to return to my mother’s region to see what it looks like today because of what has happened since I was last there. If you are interested in making a contribution to my reporting in an era where international journalism has experienced drastic budget cuts, you can send donations to my paypal account at tessalenore at gmail dot com.
​ 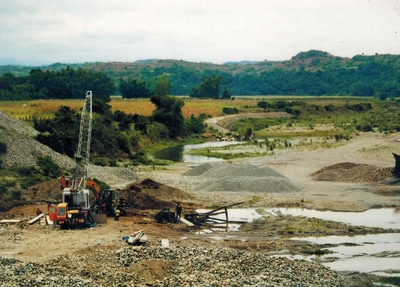 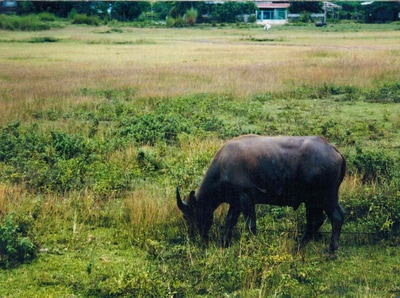 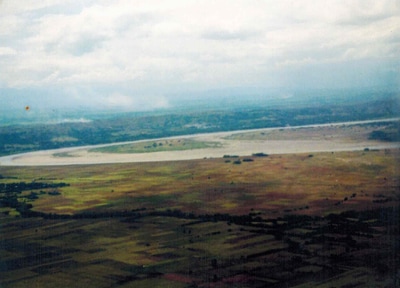 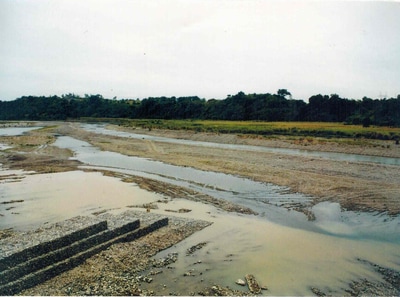